On this day in 1949 in Houston, Texas, George Foreman was born.  He is well known as a boxer, a pitchman, an entertainer, and to many young people “the grill guy.”    The important lesson of George Foreman is the story of redemption, perseverance, and adults who did not give up a troubled and often troublesome kid.

George Foreman grew up in extreme poverty in Houston’s rough fifth ward.    He never knew his biological father, and the man he believed to be his father left the family when he was five.  Foreman’s mother worked three jobs to support her six children.  George was bigger and stronger than other kids, and was constantly getting into fights.   He was a menace, always in trouble with the law.   His specialty was pickpocketing, but he also mugged drunks, stole from stores, lived in abandoned houses and generally caused havoc for nearly everyone he came in contact with.  His mother was so distraught over his behavior that she had to be hospitalized.  While she was in the hospital, she sent $45 home so George’s sister could buy a graduation ring.  George stole it and bought wine and other presents for himself.  By the time he was sixteen, barely able to read and write, he was kicked out of school.

Thankfully, Lyndon B. Johnson started a program called “Job Corps” to help troubled youth just like Foreman. “Job Corps” gives kids like this vocational and academic training, as well as guidance and counseling. It has served over 1.9 million young people in this country as part of President Johnson’s “War on Poverty.”

Foreman now gets teary eyed when he is asked bout his time near Grants Pass.  He only spent about six months in the Job Corps program, but it was enough to turn him around. He still talks about Mike Sparlin, a former star athlete at Grants Pass High School who was the recreation director of the Job Corps program.  Foreman says, “Mike taught us how to dream.  He showed us how to play basketball, football, and to row a boat.  I had never even seen a river before.”  Foreman also still tells people  about a cook at the facility named Mrs. Moon.  “She always took a special interest in me.  She gave me extra portions, and even had me into her home for meals a few times.  Nobody had ever cared for me like that before.  My own mom was trying to provide for seven kids, so she never had time to treat me like Mrs. Moon did.” When Foreman left the camp to start a job in Pleasanton, California, Mrs. Moon drove to his new town to bring him lunch. She said: “George, I’m not going to be here to look out for you now. Be careful with your temper.”’

Less than three years later, George Foreman would become an gold medalist during the 1968 Mexico City Olympics.  He would go on to become heavyweight champion of the world, a preacher, have a pretty awesome grill named after him, and make hundreds of millions of dollars.   He has also has been incredibly generous financially and with his time for troubled youth, including running the George Foreman youth facility center in the same neighborhood he grew up in. 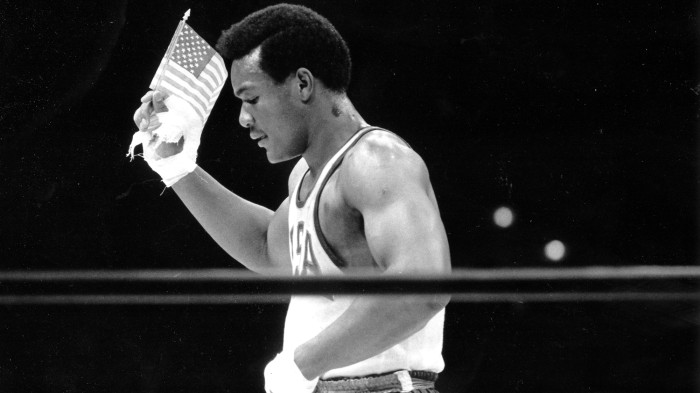 Purchase one of Bob Hammitt’s new trivia books by clicking on their picture below: 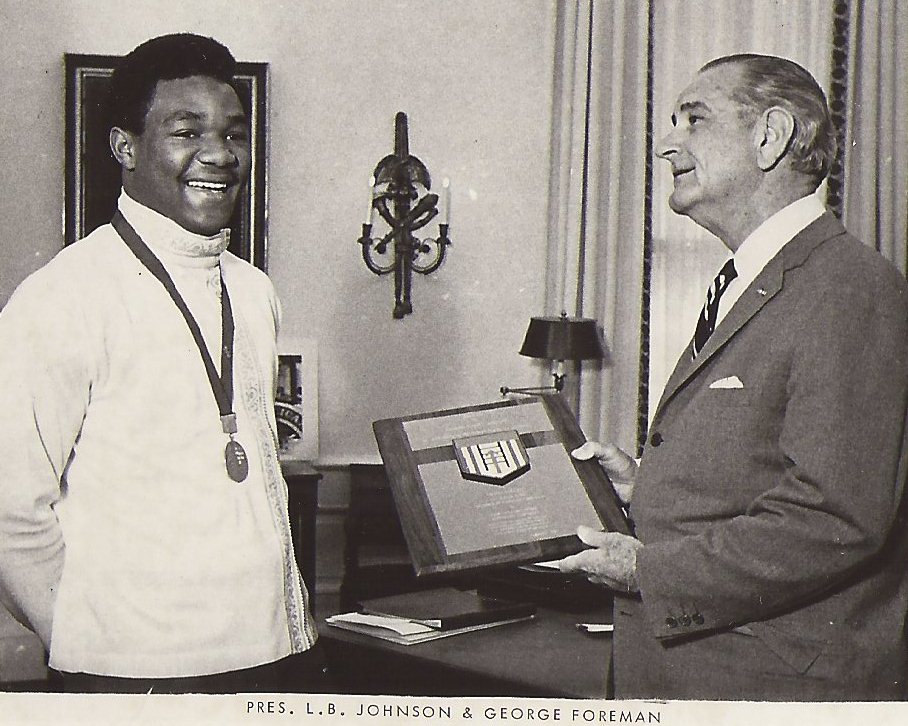 Scroll to the bottom for link to have the Unfinished Pyramid blog emailed to you!

3 thoughts on “How George Foreman’s Life Was Turned Around in Grants Pass, Oregon”