15 years ago today Paul Bremer III, the American civil in Iraq stepped in front of a microphone in Baghdad and millions and millions of people worldwide heard him speak the words they had longed to hear: “ladies and gentlemen, we got him.”   He was referring to the capture by American forces of  Saddam Hussein, who had been terrorizing the region for over three decades. 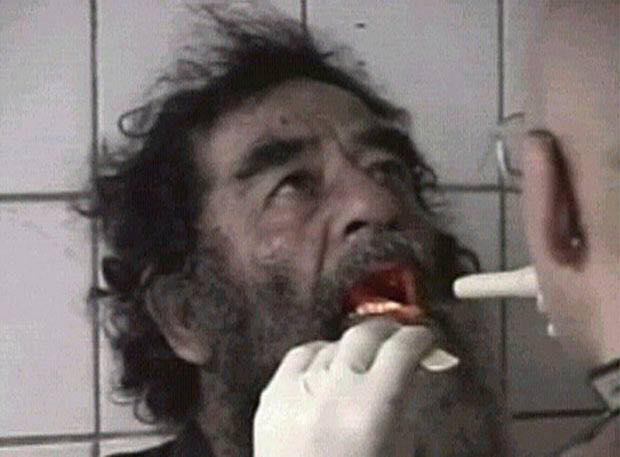 When he first took power in the 1970s, Hussein brutally eliminated anyone who was not completely loyal to him, his sons,  or his Baath party. He beat, tortured and murdered, while destroying a country that was rich in culture and tradition.  He used chemical weapons on his own people and others.  As tens of thousands of children died in his country because of lack of food and medicine, be built dozens of elaborate palaces for himself.  Some of them even had gold toilets, valued at over a million dollars each.   He invaded Iran and later Kuwait, costing nearly three million people their lives.  He threatened to fill the streets of the world with the blood of Israelis and Americans.  He even used toddlers and elderly as human shields.

15 years ago today, American forces ended his brutal reign of terror when they captured him in a small hole outside of his hometown of Tikrit.  He would be later be put on trial for gassing his own people, and executed by hanging. 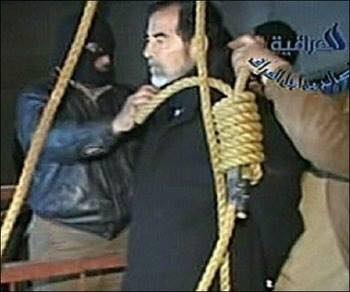 American policy and action in Iraq is open to much debate. There is no question that mistakes have been made. I’m sure President George H.W. Bush, Clinton, George W. Bush, and Obama all have decisions they would like to do over regarding Iraq.  It is a complicated country in a region that is a paradox.  There are no easy answers.

With that said, the person most responsible for the destruction of this country and its people was Sadaam Hussein. He made his choices with no regard to any human life other than himself and his family. Our world is better without him.

He made the decision to start a war with Iran, invade Kuwait, and refuse to comply with U.N. sanctions placed upon him because of his aggressiveness. Including sanctions which he agreed to in order to end the gulf war in 1991.

Regardless of anything else that has happened, always remember that this was an absolutely despicable man, who imparted great damage upon the world.

I’m glad the good guys got him.  I hope he is burning in the hottest portion of hell. Thank you to the men and women of the military who helped him get there.