Cody Patterson was a 24 year old Army Ranger from Philomath, Oregon serving in Afghanistan.  On October 6, 2013 he had two weeks left to finish his second tour of duty.  On that day he and three others were killed while trying to stop a suicide bomber.  They were successful in stopping the bomber. 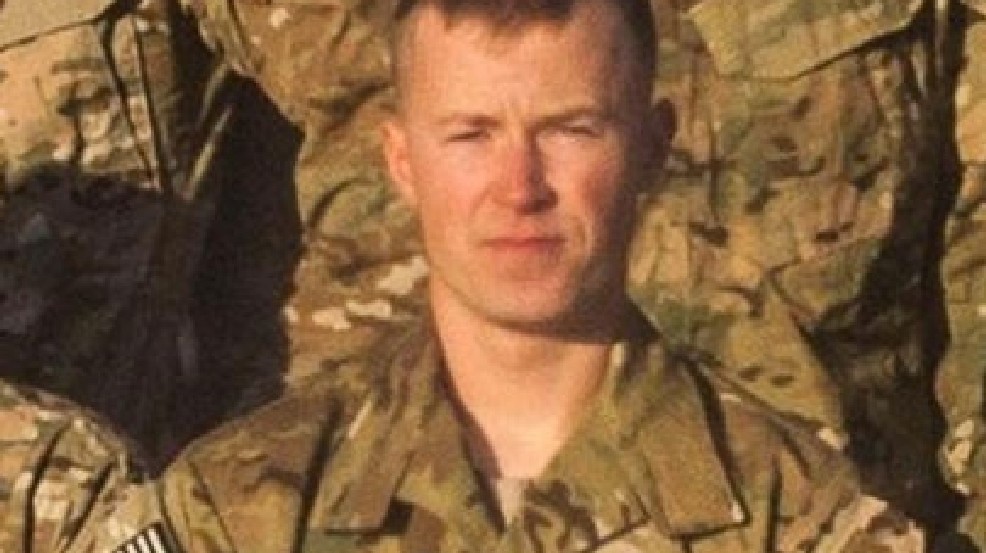 Four years ago today, Patterson was to be laid to rest following a memorial service on the campus at Oregon State University in Corvallis, Oregon.  The Westboro Baptist “Church” announced they would come to Oregon to protest at the service.

The Westboro Baptist “Church” is based  in Topeka, Kansas.  It consists of about 200 members, mostly family of founder Fred Phelps.  Phelps has recently died.  They are staunchly anti homo-sexual.  They believe that when bad things happen in the United States, it is because God is punishing us for tolerance of homosexuals.  They believe things like September 11th, celebrity deaths, mass shootings, deadly natural disasters, and soldier deaths are all examples of God punishing America.  They show up at funerals chanting and singing incredibly offensive songs, typically in full view of grieving loved ones. 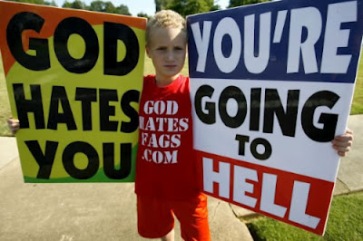 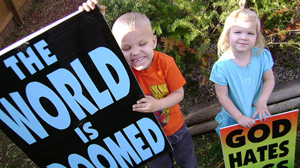 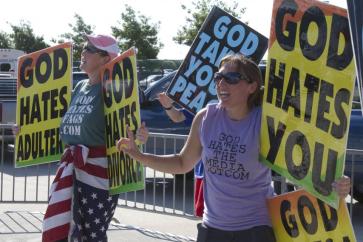 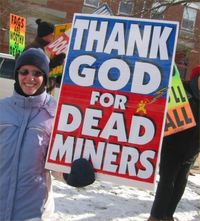 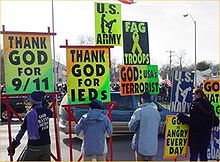 The Westboro Baptist “Church” is very well financed and knows how to push the boundaries of the law without getting themselves into trouble.  They have been sued often, and won just about every time.  They are an example of the high cost of living in a country where freedom of speech is revered as one of the most important principles.

About seven  years ago, citizens began to fight back by exercising their first amendment privileges as well.  A group known as “The Patriot Guard” began coming  to funerals  where the WBC was planning on appearing and form a wall protecting the family from having to see them.  As word spread of the Patriot Guard, others began joining them. 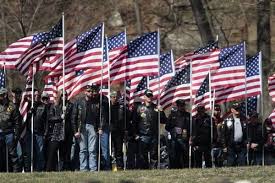 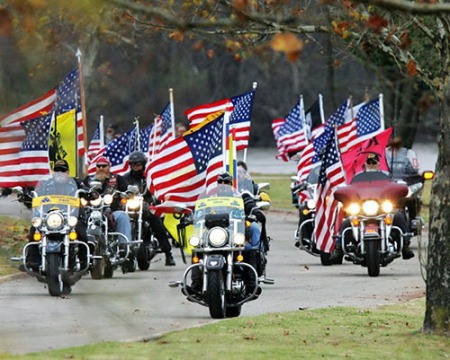 In July of 2012, over 5000 students at Texas A and M University came out to form a wall to protect the family of alumni Roy Tisdale.  As photos spread across the internet, others were moved to do the same. 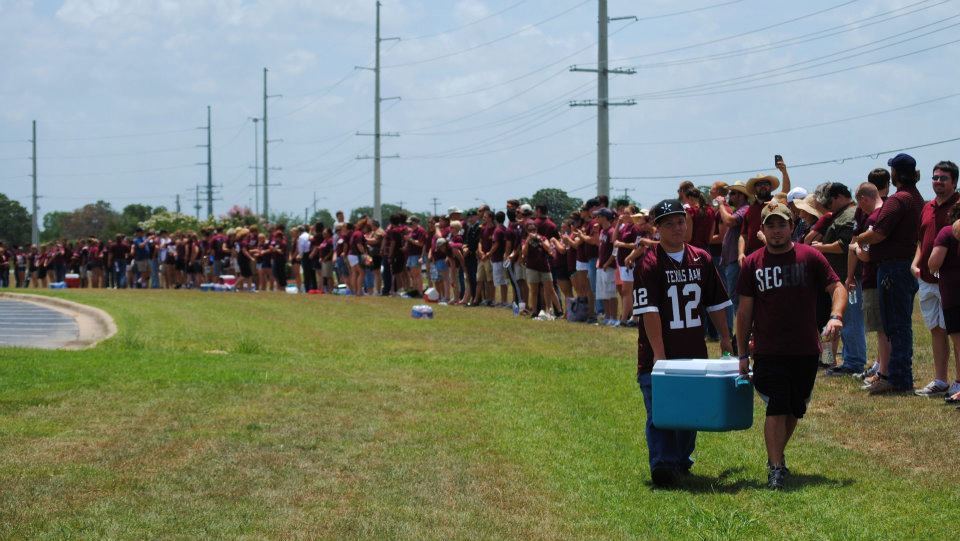 A couple days before the service at Oregon State University a former student, Levi Kyllo, messaged me on Facebook to tell me of the intentions of the WBC and what students at Oregon State and others were planning on doing about it.  “Mr. Hammitt, the Westboro Baptist Church is coming here to protest a funeral.  A bunch of us are trying to form a human wall to protect their family.  Would you like to come down?”
“Yes.”

We had talked in class about the “Church” and whether or not their free speech should be protected.  I was proud of not only Levi, but at least a dozen other students I saw there helping form the wall.

I think it was with a smile and red eyes that I looked at a crowd of about 3000, including 400 patriot guard riders  when I arrived in Corvallis.  You could hear the Patriot Guard Riders arriving and taking their places.  You could see young and old of every possible skin color bounding together to build the kind of walls we should be building: walls of love.  It saddened me so much to think that this group of heinous people would be so heartless as to use the funeral of a fallen soldier as their platform, but it made me grin to see how people responded.  Hate would not win that day.  Members of the church allegedly showed up in vans, saw what they were up against, got back in their vans and departed. 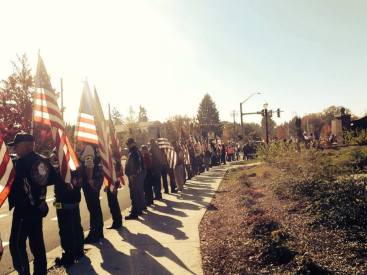 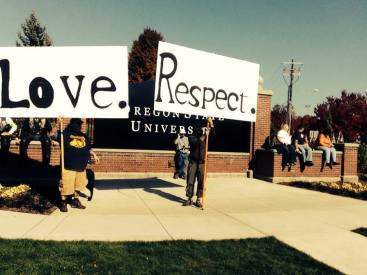 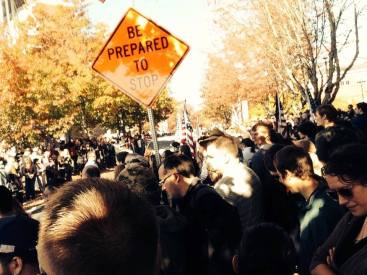 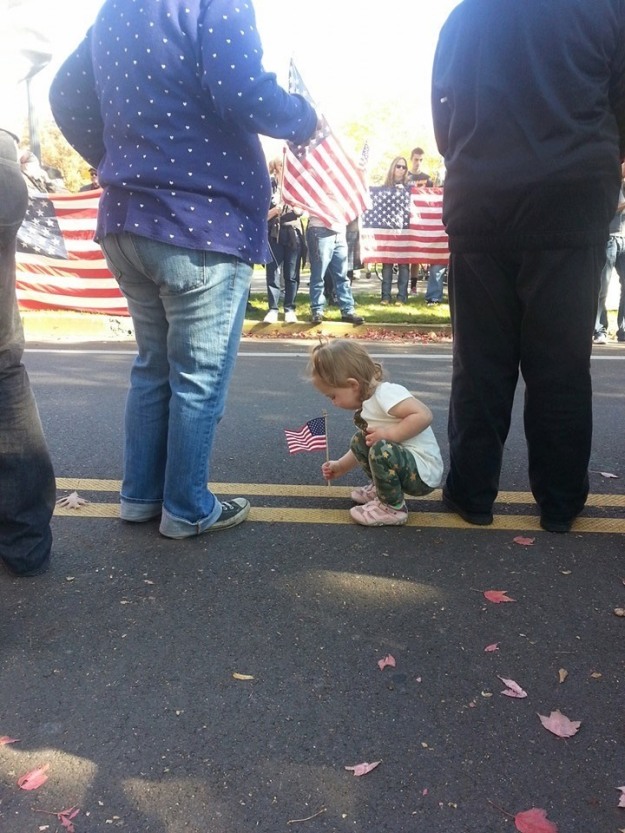 Army Ranger Cody Patterson seems like he was an outstanding, brave young man with a very bright future in front of him.  It is sad that a man like him had to give his life protecting the rest of us.   It was in many ways a horrible day, but also a beautiful one.  Freedom is risky, and nasty people some times take advantage of it.  It is still one of the greatest privileges we have in this country.  We must remember that we are always in charge of choosing our response to it, like many great people did in Corvallis four years ago today.