Every once in awhile in the past decade, I’ve been annoyed when certain fads and trends have overtaken Facebook, Twitter, and Instagram.  In light of all the recent hostility on social media, I realized that rather than roll my eyes and scoff, I should have enjoyed the good old days while they were here.  So, I decided to make a list of the all quirky posts that I suddenly find myself missing.

The Harlem Shake:
In 2013 everyone seemed to make their own version: teams, office staff, friends, or any other group of fun people.  Like many things in life, I outwardly mocked it while deep inside I wondered why nobody invited me to join. 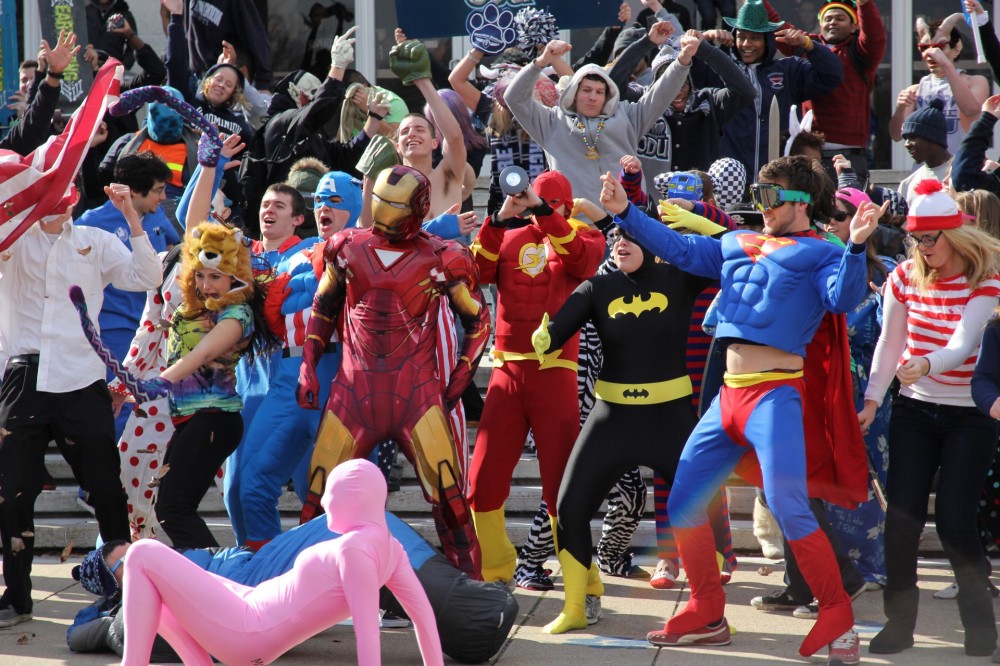 Your Lunch:
I miss the days when multitudes of people used to post tantalizing pictures of their food.  It always motivated me to do something similar like taking a cooking class, or ordering a pizza.  Just to try to spur a trend back to the good old days of food sharing rather than insulting everyone that disagrees with us, I took a snap of my delicious dinner I’m in the middle of preparing right now.

The Mannequin Challenge:
This was the big sensation of late 2015 and 2016.  At the time I didn’t fully appreciate the cohesive discipline displayed in these videos.  It came in handy in the classroom though.  I was teaching a freshman class at the time and it worked great until they realized we only rehearsed it and I never actually filmed.

Flash Mobs
One of the earliest fads of social media, once again a bunch of people joyously working together without any care of who was liberal and who was conservative.  I have to admit that I was a little embarrassed when I went to participate in one only to learn I misinterpreted what the first word meant. 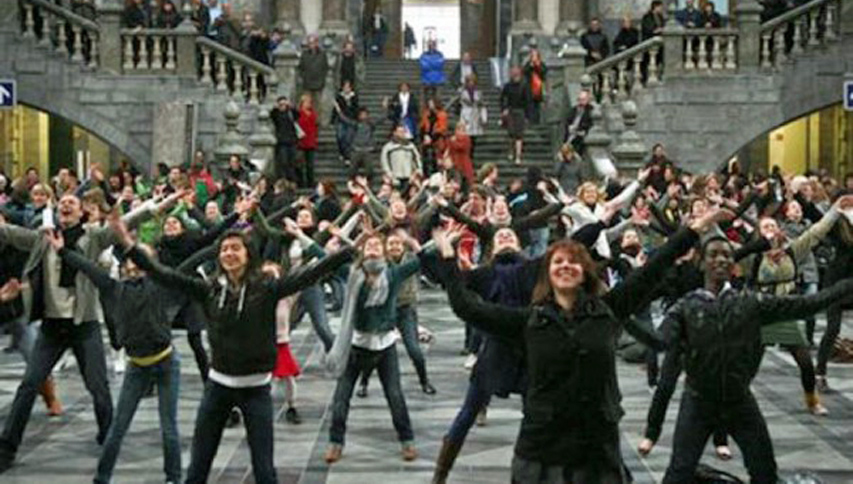 Your Workout:
I miss you posting your workout picture and highlights.  I’m now left to wonder whether it was a legs, shoulders, or back day.  Please take a break from those angry memes and get to the gym, roll up those sleeves, turn that hat backwards and give me that bicep bulging selfie I need.  #RiseandGrind!

Farmville and Candy Crush Requests:
I never played either, but I surely appreciate what I think were “food themes” of these two internet games.  I also grew to respect the tenacity of the players.  No matter if I declined the invitation to join them 1999 times, they had no fear of coming back to ask for the 2000th time.  In fact, I’m going to use that as a guide to my new approach to dating. 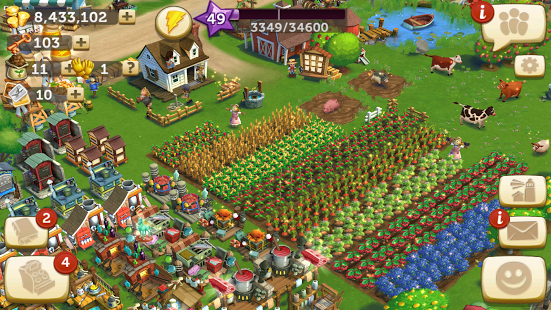 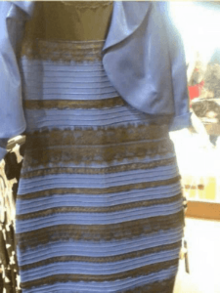 It is gold. Period.

If you would like to add to this list, vote on which you miss the most, or criticize my use of social media, please cut and paste this link into your web browser.

One thought on “The Social Media I Now Miss”