Today you will see and hear many people use the words “Never Forget” in reference to September 11, 2001.  It is important to help each other remember that we can not let that phrase become a meaningless hashtag or bumper sticker. We must live them.

NEVER FORGET– The 3000 people that died in horrible fashion that day, simply for boarding an airplane or going to work. They were doing the  same things that you and I do every day.

NEVER FORGET: The ways they died after making phone calls from a plane or a burning building to their children, spouses and parents to tell them they loved them and would never see them again.

NEVER FORGET– The amazing strength and courage of those who responded by running straight towards the danger without a second thought.  Those who in doing so ensured their own deaths in the hopes that they might save others. They didn’t need to be called to go immediately to work.  They just did.  That is who they were, and why they chose a life wearing their uniform.  They ran up stairs, through smoke and darkness knowing they would never see their families again, but they might help others see theirs. 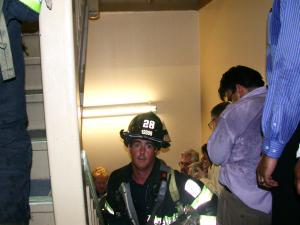 Never forget– The many other Americans and people worldwide that stepped up in some fashion in the aftermath. They lined up to give blood, took strangers into their homes, dug through the rubble in vain while refusing to take a break, and contributed in whatever way they could.

Never forget– It is a dangerous world, and there are plenty more out there trying to hurt us. We need to elect officials who understand this, and will continue to implement policies which will protect us from these people. 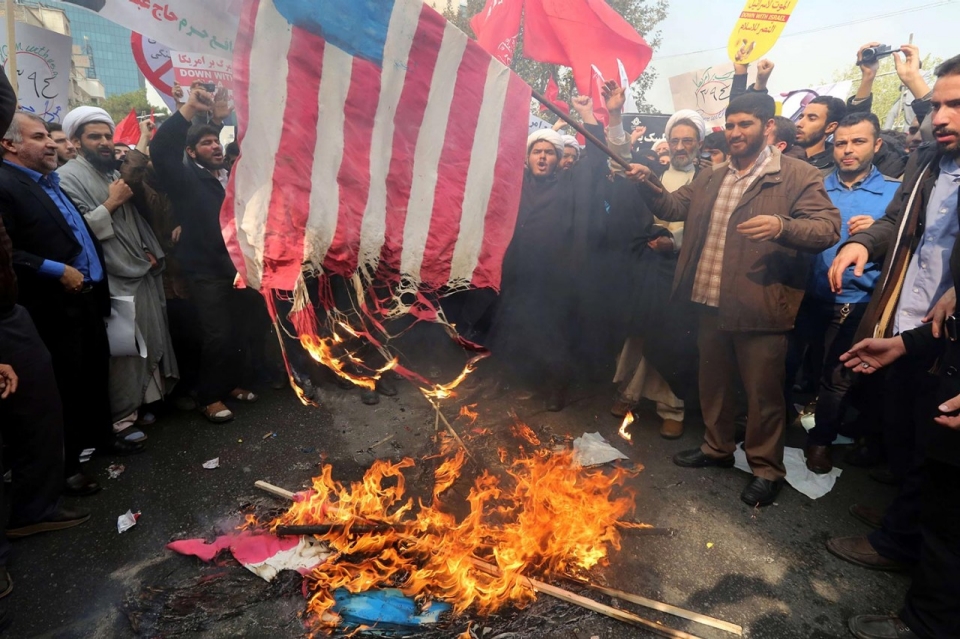 Never forget– The heroes of United 93.  They were the first to fight back in the war on terror.  Their bravery likely saved the United States Capitol Building.

Never forget– The men and women of the armed forces, and their families. They are out there in some base, desert, mountain, or other place far away from the ones they love to protect us.  They each sacrifice greatly to preserve the lifestyle you and we enjoy, and too often take for granted.

Never forget– The feeling of unity America had in the days, weeks and months following September 11. You never had to tell someone how to act during the national anthem.

Never Forget: The families, friends, and loved ones who perished on September 11th, and in the wars that resulted from it.  They have empty chairs at their Christmas dinners and birthday parties constantly reminding them of the love they lost.  The ripple effects of September 11 still crash upon them every day.

Never forget- Each day is a gift. You never know what is going to happen, and when that gift will be taken from you.  We owe it to those we lost, and to the children of our future to live life to the fullest, and make this country and world better.  We must continue to work for peace, so that future generations don’t have to go through this again.